We Are Taxing Chocolate To Save You From Dying – CS Rotich 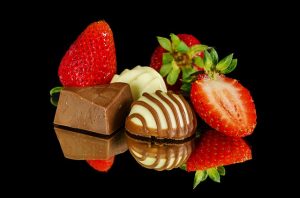 The debate raging on in every Kenyan’ mouth is about the 16 percent Value Added Tax on petroleum products which has now been proposed to reduce by half to 8 percent by President Uhuru Kenya.

As some Kenyans celebrate the decision of the Head of State to ‘reduce’ the fuel tax, few are aware of the contents of the memo that was tabled in parliament on Tuesday and set for voting on Thursday.

Some feel that President Uhuru Kenyatta’s memo is more expensive than the 16 percent VAT. For instance, the president wants 1.5 percent of your salary so that his government can fund the Big 4 Housing Agenda. This is not to mention that soon, 15 percent of what you pay for data and calls will be going into government coffers. 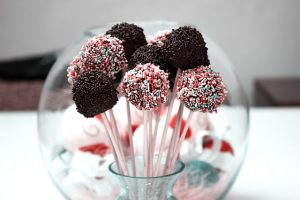 That is not why am writing this piece though. On Wednesday, the Cabinet Secretary in charge of Treasury, Henry Rotich, was before a parliamentary committee in charge of finance. Now, picture this, the government indeed has your interests at heart and cares about your health. According to CS Rotich, the government doesn’t want you to be obese.

And how is the government going to help you stop getting fat? Easy. According to CS Rotich, the only way to keep you from gaining too much weight is by limiting your access to sugar confectioneries such as white chocolate, chocolate blocks, slaps or bars.

Soon, the government will be taking 20 shillings from every 1 kilogram of confectioneries sugar you purchase in order to keep you safe from such diseases as diabetes and the rising obesity levels.

“You are complaining about this tax while the country is spending more on obesity. That was the rationale we used when we decided to control the problem through taxation while also increasing government’s revenue,” said the CS.