Home Health & Fitness More Than 2.3 Billion People In The World Have No Toilets: Time We Woke Up 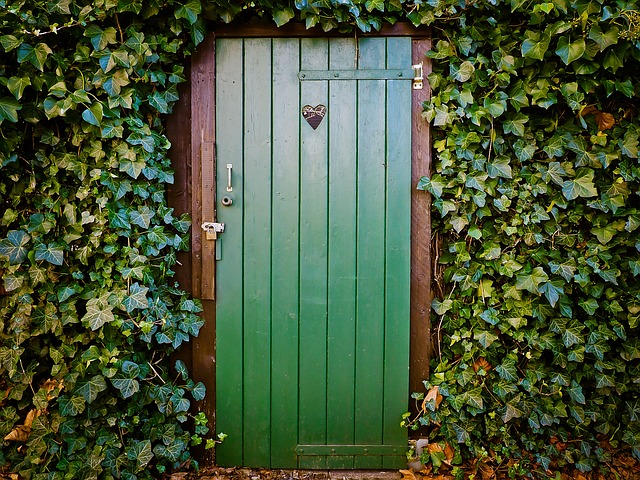 A toilet, something many people think is so simple that everyone can afford but the reality is different. Did you know that more than 2.3 billion people in the world have no access to toilets?

According to the World Health Organization (WHO) worldwide, 2.3 billion people lack basic sanitation with 50 percent forced to defecate in the open.

The 2.3 billion, according to the health body, are among the 4.5 billion are without access to safely managed sanitation services – a toilet connected to a sewer or pit or septic tank that treats human waste.

World Health Organization says that the world will not reach the goal of universal sanitation coverage – where every person in the world has access to toilets that safely contain excreta unless countries make comprehensive policy shifts and invest more funds. 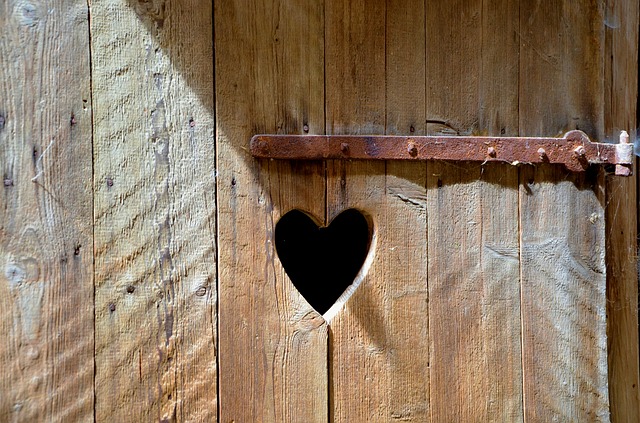 By adopting WHO’s new guidelines, countries can significantly reduce the 829 000 annual diarrhea deaths due to unsafe water, sanitation and hygiene.

According to a report by UNICEF, Kenya lags behind her neighbors in the number of people defecating in the open, with 5.6 million people not using toilets. This figure is 12 percent of the total population. Uganda comes a close second with 11 percent while Tanzania has done better with only 6 percent.

According to the Kenya National Bureau of Statistics (KNBS), most open defecation takes place among the rural population. This stands at 15 percent, compared to three percent for the urban population. In rural areas, these people defecate in the bushes, while in urban areas, open defecation is a burden in the slums.

This is a big problem, because at least 29.9 percent of children aged below five have moderately stunted growth, with another 13 percent underweight because they do not get sufficient nutrients for optimal physical and mental development, according to the Kenya Integrated Household Budget Survey for 2015/16.

Only 13 percent (8,378) of villages in Kenya have been certified to be open defecation free out of 68,362 villages, but this is an improvement as only 8 percent of villages had this status in 2016, according to the Ministry of Health.

World Celebrates World Teachers Day: What is in for a Kenyan Teacher?