Home Business Hells Gate Gets Life With Jazz in the Park 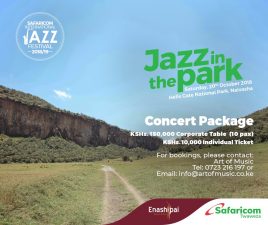 On 20th this month, Safaricom International Jazz Festival, Jazz in the Park, is landing at Hells Gate International Park with an extraordinary plan to leave Jazz lovers with nothing but satisfaction. What is more, it will be on a weekend.

During this amazing concert, five-time Grammy Winner from the United States of America, melodious Dianne Reeves will perform. This is her first time to perform at a Safaricom Jazz event. 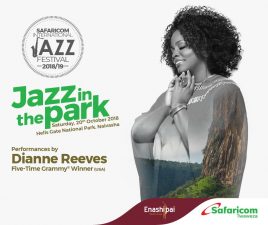 According to information found on Magical Kenya, Hell’s Gate National Park covers an area of 68.25 square km and is situated in the environs of Lake Naivasha about 90 km from Nairobi. The park is 14 km after the turnoff from the old Nairobi-Naivasha highway.

It is characterized by diverse topography and geological scenery. It is an important home of the lammergeyer (The Bearded Vulture). Hell’s Gate has two gates that are used by visitors – the main Elsa Gate and the Olkaria Gate. The latter also serves the Olkaria Geothermal Station that is located inside the National Park. 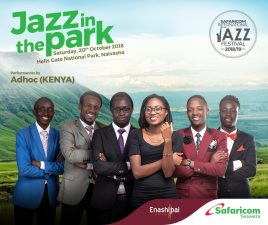 Safaricom Named Best Employer In The World By Forbes

Season Two Of Microsoft’s Game Of Learners Is...

A Word With Angela Ngesa Of SBM Bank...