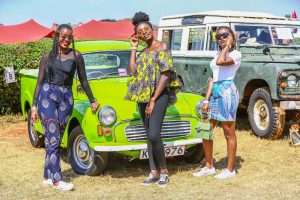 On Sunday September 29, Ngong Race Course once again played host to Concour’s d’Elegance where people from Nairobi and beyond went to either showcase their vintage cars, or just to witness what was the most dramatic showdown in recent ties. 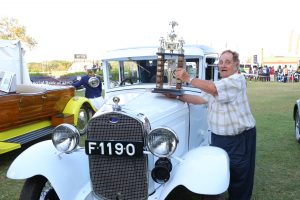 This year, John Wroe emerged winner at the CBA sponsored annual vintage car event with his 1930 Ford Model A. Wroe tied at 275 points with his daughter Veronica Wroe but emerged winner by virtue of presenting to the judges an older car. Veronica won last year in a 1934 Rolls Royce Boatail.

Aside from the car show, Sunday was a family day and people came out in their thousands to enjoy what has become a fun day for all including children who were well taken care of by Brookside Dairy who kept them well fed on milk and yogurt, and occupied in fun activities like painting, rock climbing, bouncing castles and many other kid centric activities.

In what can only be described in photos, here is what went down. These are just a few but you can go through twitter #CBAconcours2019 for more. 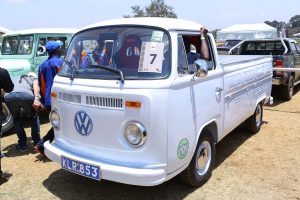 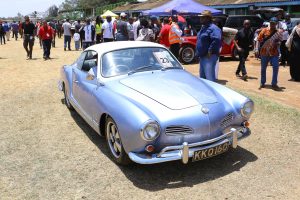 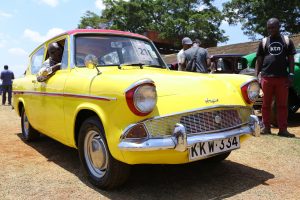 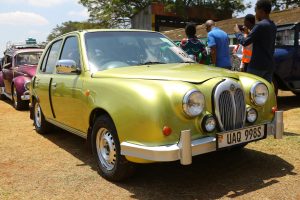 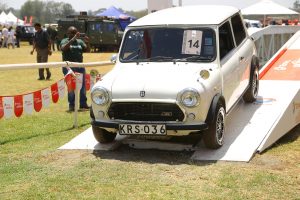 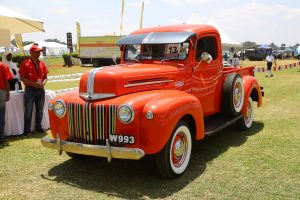 Among the many highlights at Concours d’Elegance, the motor bikes have always been tops for many. They’re big, vintage, loud, and an absolutely pleasant spectacle to watch. These are just a few but once again the hashtag #CBAconcours2019 will have many more. 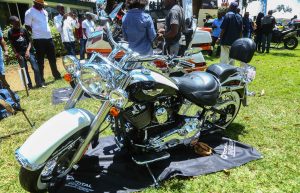 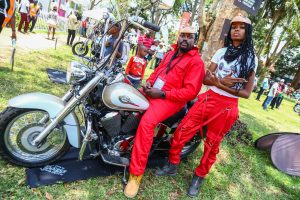 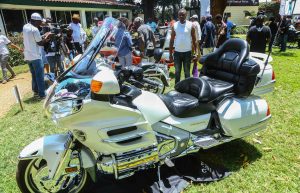 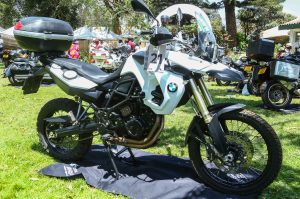 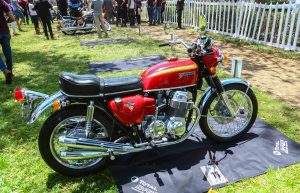 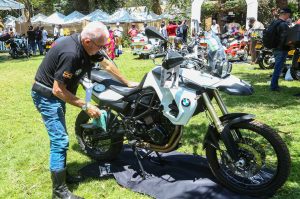 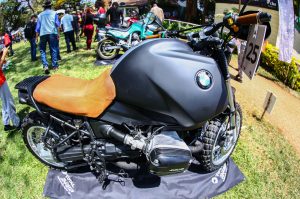 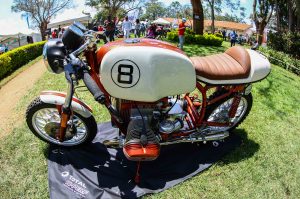 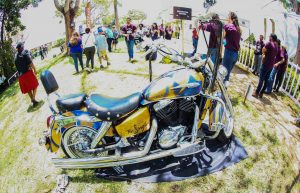 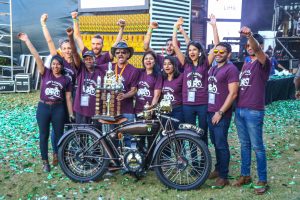 Nokia 7.2 Is Now Available In Kenya