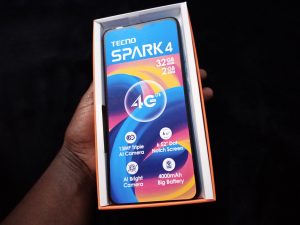 Since the Tecno Spark series was launched in 2007, it has made quite some leaps and bounds with impressive improvements each year. We’re now at Spark 4 which goes for about Kshs.12,000/ and as you can see, Tecno continues to put pretty decent features in the hands of the customer at pocket friendly prices.

One of my greatest joys in the mobile phone landscape is that phones are getting easier on the eye. Anyone who is used to my previous reviews may remember how I was always ranting about dull gray and black phones. Even when someone brought colour, they brought screaming neons and I remember thinking ‘wow, I love colour but this is not what I’d want to carry around at my big age”. Cool beautiful colours have now gained ground and with the Spark 4 for example, one can choose between Royal Purple, Vacation Blue, Misty Grey and Energetic Orange, and in classy graduated hues. All beautiful and do not necessarily shout from a mile away. Tecno has also embraced the oh so beautiful aurora colour concept in some of its devices.

Tecno Spark 4 comes with a 2GB RAM and 32GB of internal storage which can be expanded to 128GB via microSD card. I always say that this really depends on users because for me, I’ve never really had to expand memory. I’m quite ruthless at decluttering my phone every once in a while. If for example I’ve taken photos and videos of family, I WhatsApp them almost immediately and delete them from my phone, keeping very few for myself. Same goes for anything that has been sent to me via WhatsApp which is notorious for filling up the gallery. First of all I’ve seen to it that nothing downloads automatically – a feature that is found on the menu. And then whatever I download, I have a look and delete or keep the very necessary ones. I also save a lot of stuff that I feel are good for the future outside of the phone.

Let’s just say that poor cameras and grainy photos are slowly becoming a thing of the past especially with Tecno devices. As much as the Spark series is not as photo specific as the Camon, it has a very decent 8MP front camera for selfies and a 13MP+2MP back camera. For daily use, these are not only passable but actually pretty good. Here are a few: 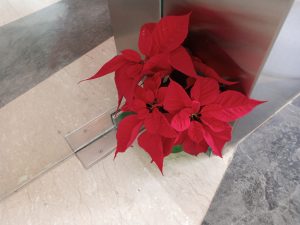 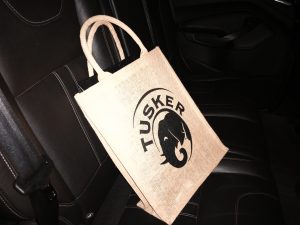 At 4000mAh, I’d say that Tecno has done its customers well as far as the battery is concerned. This one will see the average user through at least three quarters of the day, and those who use their phone a little less can go a whole day without needing a re-charge or a powerbank. For me, I’m good from morning upto around lunch time when I start getting panicky – not because the phone is out of charge, but because I absolutely cannot do without being online. By the time I’m down to 40% I begin to worry.

Other than PIN, the phone also has fingerprint as well as face unlock which are pretty fast. Quite a bit of reliable security features there.

One of the problems I’ve always had with Tecno phones is bloatware. A little of ads here and there could be excused as they may make business sense to the company but eeerm… with time this gets really annoying. With some apps users feels helpless because they’re hard wired into the phone and there’s not much they can do. But this pesky problem can be eliminated to a good extent by changing the default launcher, and minimizing app permissions to near zero.

Even though some people may complain about the storage, 32GB is not too shabby if well used and given the price of the phone, I feel that it is actually value for money. Go for it if you or your loved one needs a phone and has 12k to spare.

The OPPO Reno 7 Features The First Of...

The OPPO Reno 7 Is Now Officially In...