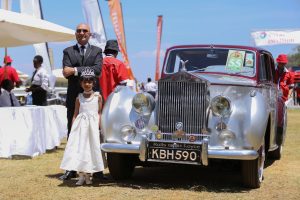 They say old is gold, and in the world of cars, we all marvel at the beauty and elgance of the vintage cars. Car enthusiasts or not, the 48th Edition of CBA Africa Concourse d’Elegance was a sight to behold, not to mention how you could easily spot the winner of the car category, Veronica Wroe’s 1934 Rolls Royce Boat-Tail.

Wroe’s Rolls Royce needed only a point to beat the 1977 Nissan 160J of Sati Gata-Aura to clinch her maiden win in what went down as the closest podium tussles in recent years.

Such was the drama and glamour which treated an enthusiast crowd to some exhilarating displays of the car and motorbike elegance contest at the Nairobi Racecourse. 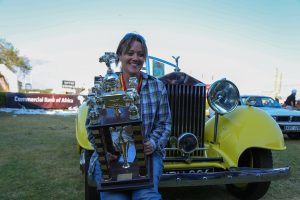 This year’s edition of Concours produced a new bike winner in Peter Giraudu who said “Catch me if you can!” in a 1966 Triumph TR 6C. Giraudu garnered 175 points to beat the 1925 Triumph 550 SD of Dominiqie Antoine to the second position. 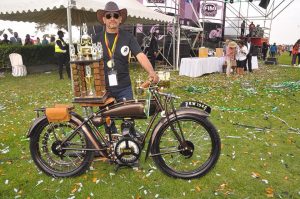 Third in the motorbike class was a 1964 AJS Cafe Racer of South African Martin Kaiser. The AJS was one of the two motorcycles sponsored by Galleria Mall and entered the iconic event by Vivian Mathew Kuiper and Johannesburg based Keiser.

Keiser is contesting the Concours for the second year running with his 1964 AJS Cate Racer. The bikes category has over the years been dominated by Phoenix Aviation.

Wroe’s Rolls Royce savored success on a bright sunny day laden with cheerful spectators in the car category. The car won her admiration and ovation from vintage and classic cars and motorcycle competitors, those who attended as well as the dedicated officials. She had her campaign effectively sewn up when Sati lost his lead in the latter stages of the contest.

Sati beat Wroe by two points on the underside and three on the external finish.  But Wroe savored a 4-point advantage on interior boot which Sati’s MG GT managed 51 points. Although Sati and Wroe tied on the car road worthiness with 6 points apiece, the later pipped her car adversary with a solitary mark in the tussle for the engine supremacy. 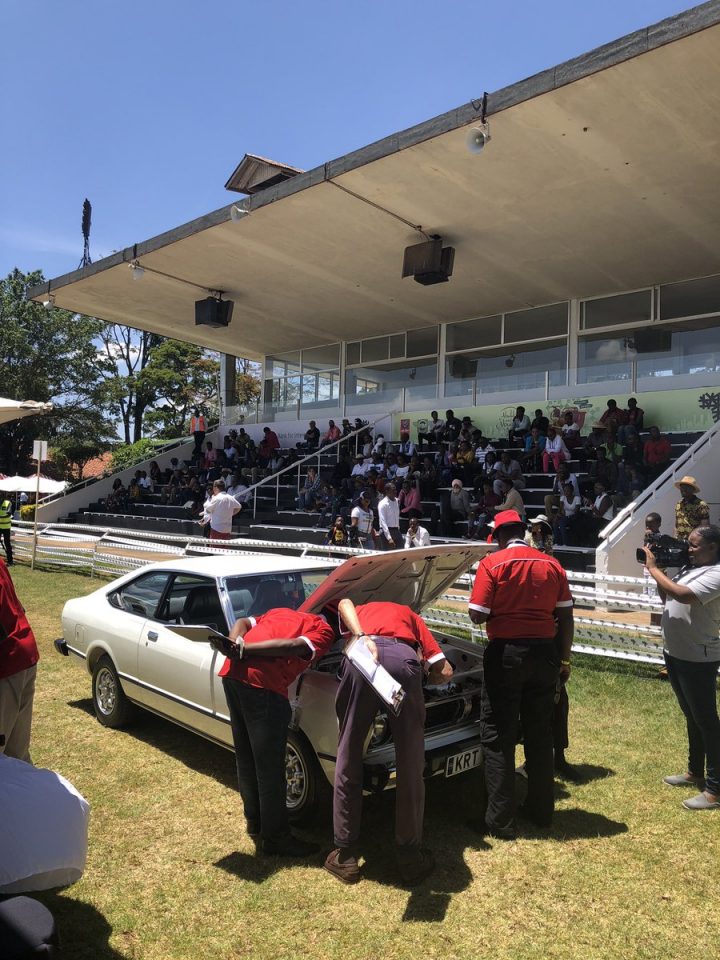 Ford models weren’t left behind. Miner Duder’s 1930 Ford Model A settled for the fourth place with 263 points followed by Kevit Desai’s 1968 Jaguar on 260.

The 1968 Volkswagen Kombi of Step 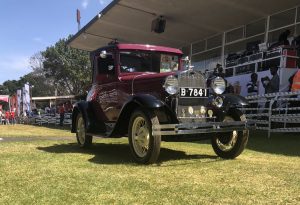 The 1972 Austin Mini entered by Vitaform Products Limited won class 2 for Touring Cars up to 1200cc beating the 1973 Mini Morris of Tumaini Muthiga to second place. Sati Gata-Aura’s Nissan 160J won class 3 of touring cars from 1200cc to 1600vc made after 1970. He beat the 1972 VW Beetle of Bharat Pitrola to second. 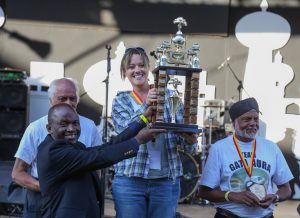 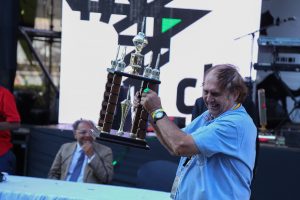 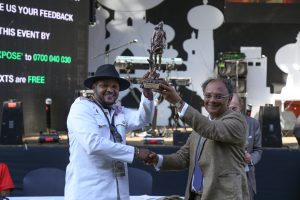 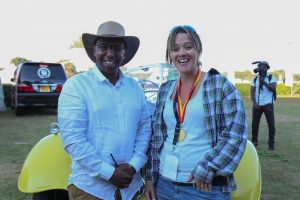 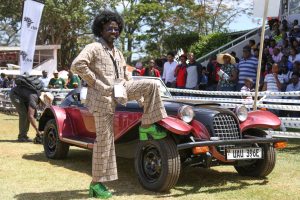 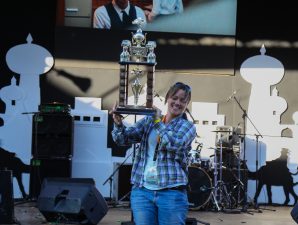 Navigating Life As A Young Adult