Home Health & Fitness World Celebrates World Teachers Day: What is in for a Kenyan Teacher?

World Celebrates World Teachers Day: What is in for a Kenyan Teacher? 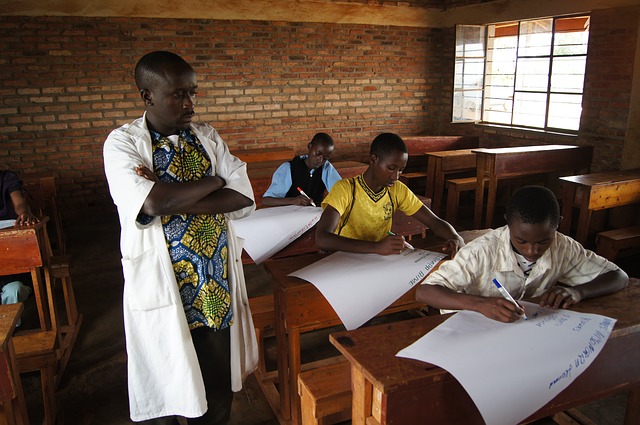 I did not know that teachers around the world were celebrating their day on Friday (5th October, 2018) until I saw it trending on Twitter.

As Kenyans joined the world to celebrate teachers, I gathered my puny mind for an urgent meeting. I was thinking about what was in the celebrations for a Kenyan teacher.

The truth is a teacher is a very important part of any given society. For me, a teacher is a savior who should be hailed for being a ‘genius’. Can you imagine being given someone who is totally ignorant of something for you to turn them around so that they can be ‘people of substance’? It is a hard task. Right? Teachers are the only people, apart from mothers, who are capable of manufacturing men out of boy and women of substance out of girls. 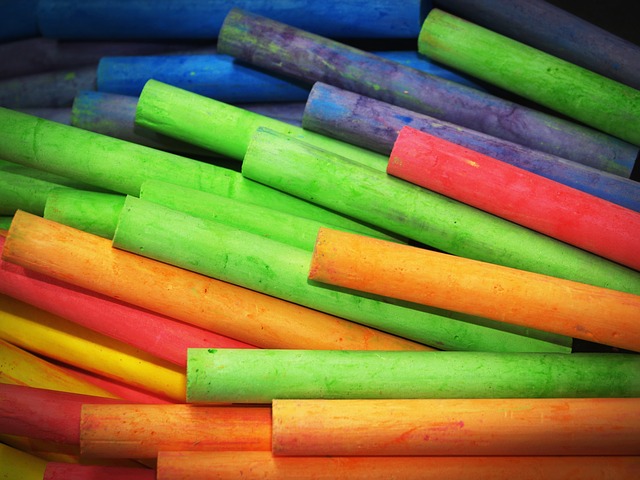 Back in those days when I was growing up, teachers in my village were famous people. In fact, they were for famous than the village elder. Everyone knew them, not by name but by title, Mwalimu. They were people who attracted respect then and everyone acknowledged them.

As young as I was, I could not fail to identify one thing though; most of these teachers were not living a life that people expected them to. Deep within, they were suffering what the society expects of them and what life gives them in reality.

I remember a certain teacher who became poor all over a sudden when sickness visited his home. In the eyes of the villagers, the teacher was rich but when he became sick, he spent almost everything he had on medication to the point of putting his own house on sale. He finally died, leaving behind a family in poverty.

As days went on, I came to realize that the teacher would not have died had he taken up a medical cover. Many people, in this case teachers because today is their day, think that a medical cover is a waste of money and time. They think that it is a way of making other people rich at the expense of their hard-earned salaries.

The truth is, a medical cover is the best way to cushion yourself and those you love when sickness come knocking. As Chinua Achebe once said and I paraphrase, sickness is never invited. It never seeks permission. In fact, when it knocks at your door, and you tell it that there is no chair for it to sit on, it will tell you that it already has its own chair with it.

I think Minet has what teachers need. The cover that will always bail them out when they need it the most. Happy World Teachers Day.

Keeping Your Immunity In Good Shape

Five Ways To Get Through Five Of Life’s...