Home Business A Look at LG OLED and Other Products

A Look at LG OLED and Other Products 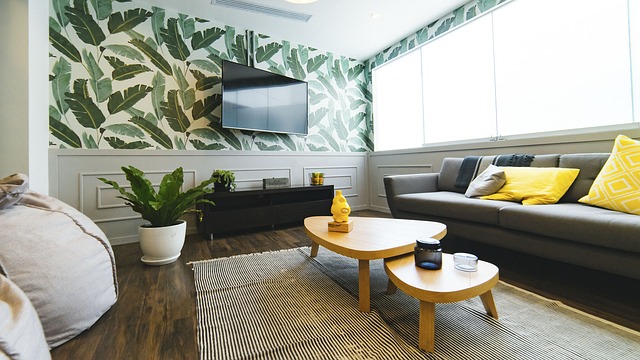 The consumption of electronics around the world is greatly changing. Initially, people used to purchase television sets without really considering the model they wanted. Technology has since turned things around and with the coming of OLED TVs, the viewing experience is just on another level.

Those with LG OLED TVs will tell you that the television set is in another category that cannot be compared to any other brand. Actually, LG is the only brand that manufactures OLEDs and even sell them to other competitors.

So why has LG been so successful with OLED TVs? Well, there two common tracks that companies follow towards global success; a narrow, artisanal focus on one specific area or the pursuit of a broader agenda that includes an ever-expanding list of interest.

LG Electronics, for example, was one of the first electronics company that decided to boldly embark on the second path. The company grew from a humble chemical supplier to include electronics and advanced technology in its portfolio of offerings. According to the company, this strategy has paid dividends for consumers time and time again as they are able to rely on a single company for their household needs.

In a recent chat we had with Moses Marji, the LG General Manager for Marketing East Africa, he said LG is constantly innovating its product offering and educating its current and potential customers about these developments.

‘’Every market is unique and we will be developing plans to communicate the benefits of our products to each in the most creative and comprehensive way,’’ he said.

OLED Display is one of the technologies the company has continued to put so much focus on. At the CES this year, LG W8 OLED, for example, was one of the products from the company that received top recognition.

With OLED TV shipments in the market expected to double in 2018 and reach over nine million units by 2022, LG says it will continue to increase the OLED share in its premium TV portfolio and drive large-scale consumer adoption of OLED TVs.

When most of us think about LG, the only thing that comes to our mind is maybe their smartphones or their OLED TVs that we have talked about so much here. Well, the company is a lot bigger than that. They have an expensive portfolio of smart appliances including refrigerators, ovens, dishwashers, vacuums, air purifiers, washing machines and dryers.

LG in 2017 announced that some of these devices are now compatible with Google Assistant via Google Home, eligible Android smartphones and even iOS devices.

‘’Today, technologies and concepts like webOS or ThinQ that have seen success in certain areas can be easily exported to new product categories in order to simplify the user experience. ‘’ the company says.

‘’When LG engineers from various sectors collaborate, their shared experience and know-how ultimately benefits the consumer’’

According to the company, the opening forms part of its ongoing commitment to provide innovative business solutions to Kenyan customers.

Brands Should Emulate LG Electronics in ‘Thinking Outside The Box’

Emirates Has Discounts For Kenyan Travelers